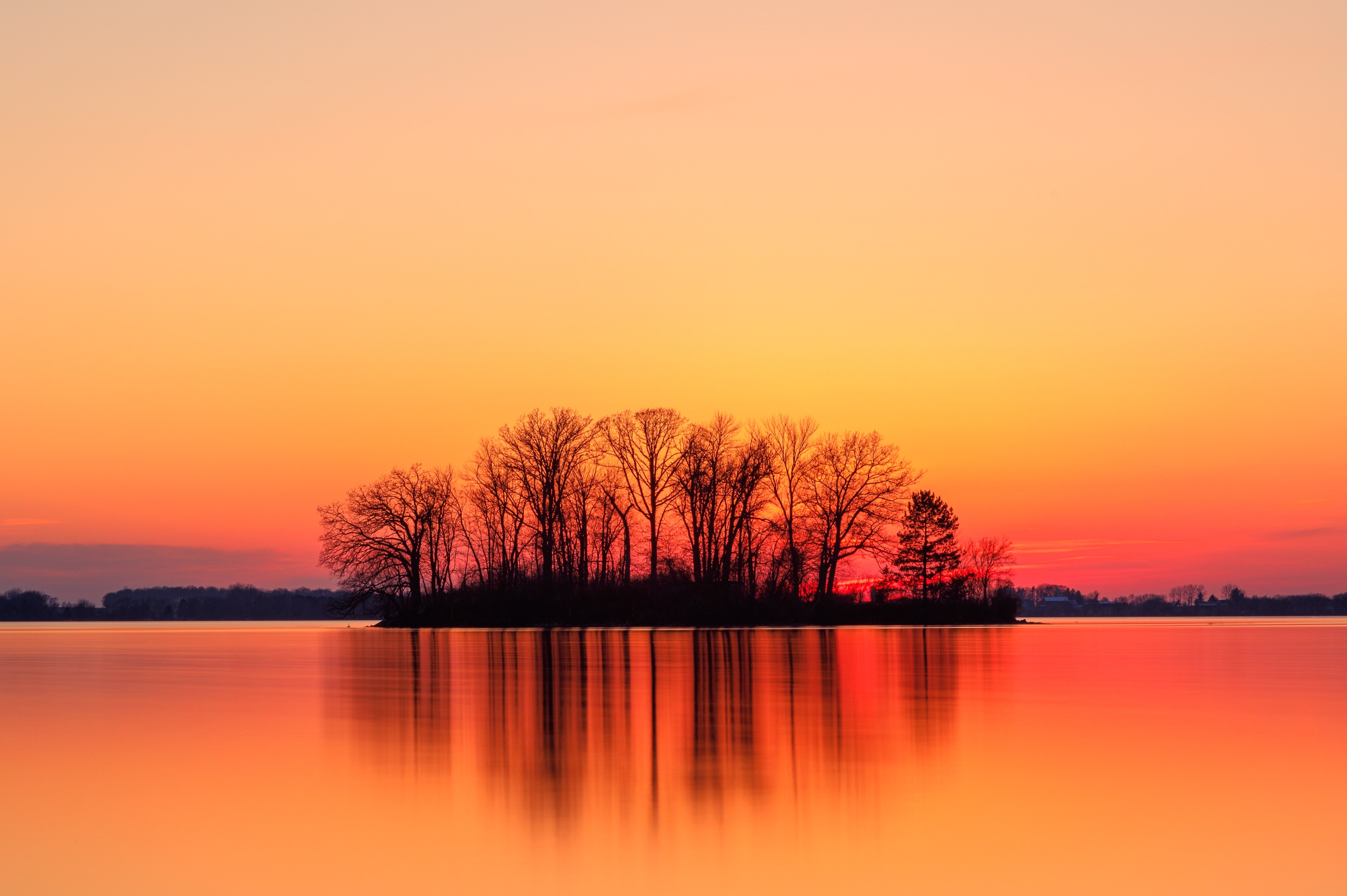 Over 1,000 companies have committed to science-based targets for climate change, but the Science Based Targets Network (SBTN) thinks companies need to start making science-based commitments on nature as well as for climate. And they needed to start doing it yesterday. This has put sustainability departments of large companies in the position of having to build the plane while flying it.
“We feel like we need to start taking action today and start taking steps,” Heather Tansey, sustainability director at Cargill, said during a GreenBiz 21 session this week on nature and regeneration. “We believe we can’t wait for consensus definitions to start making progress. So we’re doing those things in parallel.”
To help, SBTN created corporate guidance that “sets a clear course of action to protect nature in line with science,” because companies want to take action.
“What we’re hearing from companies is: Tell me what to measure. How much is our fair share?” said Erin Billman, executive director of SBTN, during the session.

You can’t stick an instrument in a bucket of palm oil and measure whether there was deforestation or forced labor in its supply chain.

The guidance outlines best practices for conserving and regenerating healthy land, freshwater, oceans and biodiversity. During the session, with panelists from large agricultural companies Cargill and Mars, regenerative agriculture took center stage.
Tansey outlined Cargill’s BeefUp program, which concentrates on four pillars: reducing food waste; leaning on innovations; implementing regenerative agriculture such as no-tillage and crop rotation for feed sources; and sustainable cattle grazing methods.
“We, at our core, believe cattle can be a force for good when it comes to climate change,” she said. “Cattle can play a really critical role in North American contexts of helping to preserve nature and ecosystems in the west.”
Kevin Rabinovitch, global vice president of sustainability at Mars, recognized regenerative agriculture is the new buzzword in sustainability. He emphasized that companies will have to carefully define what regenerative agriculture means while simultaneously creating programs that encourage regenerative ag practices that sequester carbon into the soil — practices such as no-till, crop rotation and biodiversity. Not all regenerative practices or ESG initiatives are created equal and not having an agreed-upon definition before starting will make determining the success difficult.
“Deforestation, or building carbon in the soil, or even social things like human rights and forced labor is not a product attribute,” Rabinovitch said. “You can’t stick an instrument in a bucket of palm oil and measure whether there was deforestation or forced labor in its supply chain. So they’re not product attributes, they’re process attributes. And frankly, that’s not the way commodity markets are designed and set up.”
Billman’s solution is to focus on breaking down the silos among climate change, nature regeneration and social injustice and looking for co-benefits that tackle all the issues, not just climate ones.
Without agreed-upon definitions, it makes it even harder for companies to prove they are making good on their commitments. According to all the panelists, the best way to make an impact and demonstrate to others that their programs are working is to create specific targets with specific timelines. There can be a visionary pathway in the longer term, but companies need tangible, measurable targets for the near term.
“That’s where you should be having the really awkward, painful discussions about [having] a plan for how to reach that five-year target,” Rabinovitch said during the session.