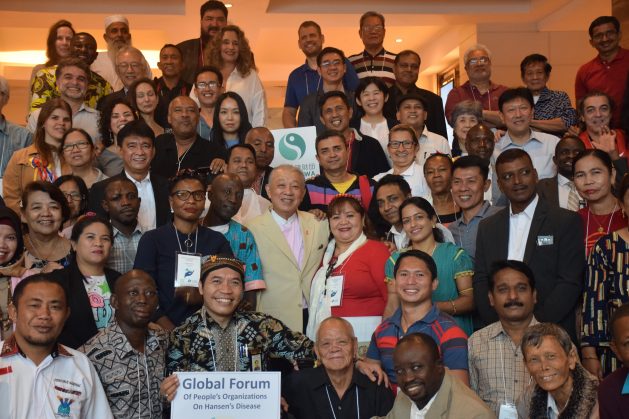 How Risky Is It REALLY to Change Your Article Dates for SEO?